One of the oldest wine-producing regions worldwide and among the first wine-producing territories in Europe is Greece. The earliest evidence of Greek wine has been dated back 6,500 years ago when wine was produced on a household or communal basis. 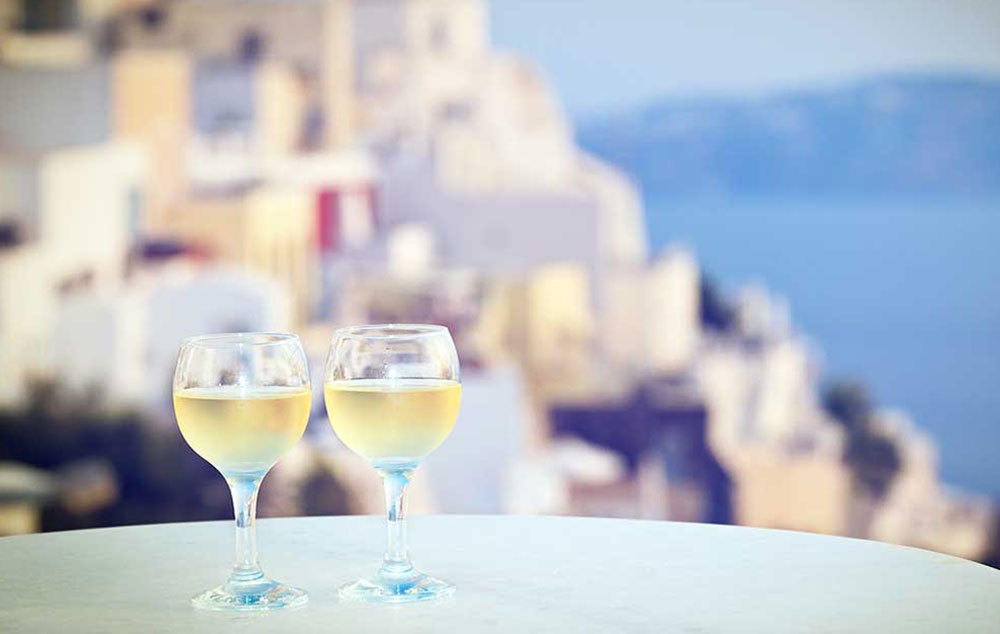 In ancient times, as trade in wine became extensive, it was transported from end to end of the Mediterranean. Greek wine had especially high prestige in Italy under the Roman Empire. In the medieval period, wines exported from Crete, Monemvasia and other Greek ports fetched high prices in northern Europe.

Wine is associated not only with the nutritional habits of Greeks, but also with religious and popular traditions connected with its cultural heritage.The spread of Greek civilization and the worship of Dionysus, the god of wine, spread Dionysian cults throughout Mediterranean areas during the period of 1600 BC to the year 1.

Much like silk back in the old times, wine too has travelled through a special network of transport. The Wine Routes are a special form of agritourism aimed at maintaining and promoting this heritage. The wine routes of Greece pass through the major grapevine regions and nearby well-known wineries, and travelers have the opportunity to sample local organically grown wines produced in limited quantities, some of which have won international awards.

There is an abundance of amazing wine destinations in continental and island Greece.
From the small local wineries to the broad mountain vineyards, the visitor will have the chance to witness the whole process of wine making, from grape harvest to bottling, and become familiar with different grape varieties.

Even though the most popular wine destinations are Santorini, Nemea, Crete, Naousa, Drama, Chalkidiki, Samos, Limnos, Zitsa and Metsovo, there is definitely a winery worth visiting near every wine lover, wherever they are.

Either as a group or incentive program based on wine routes or an individual winery visit & wine tasting session, let Zeus travel guide you through the divine wine routes and remember to toast saying “Gia mas” (cheers)!